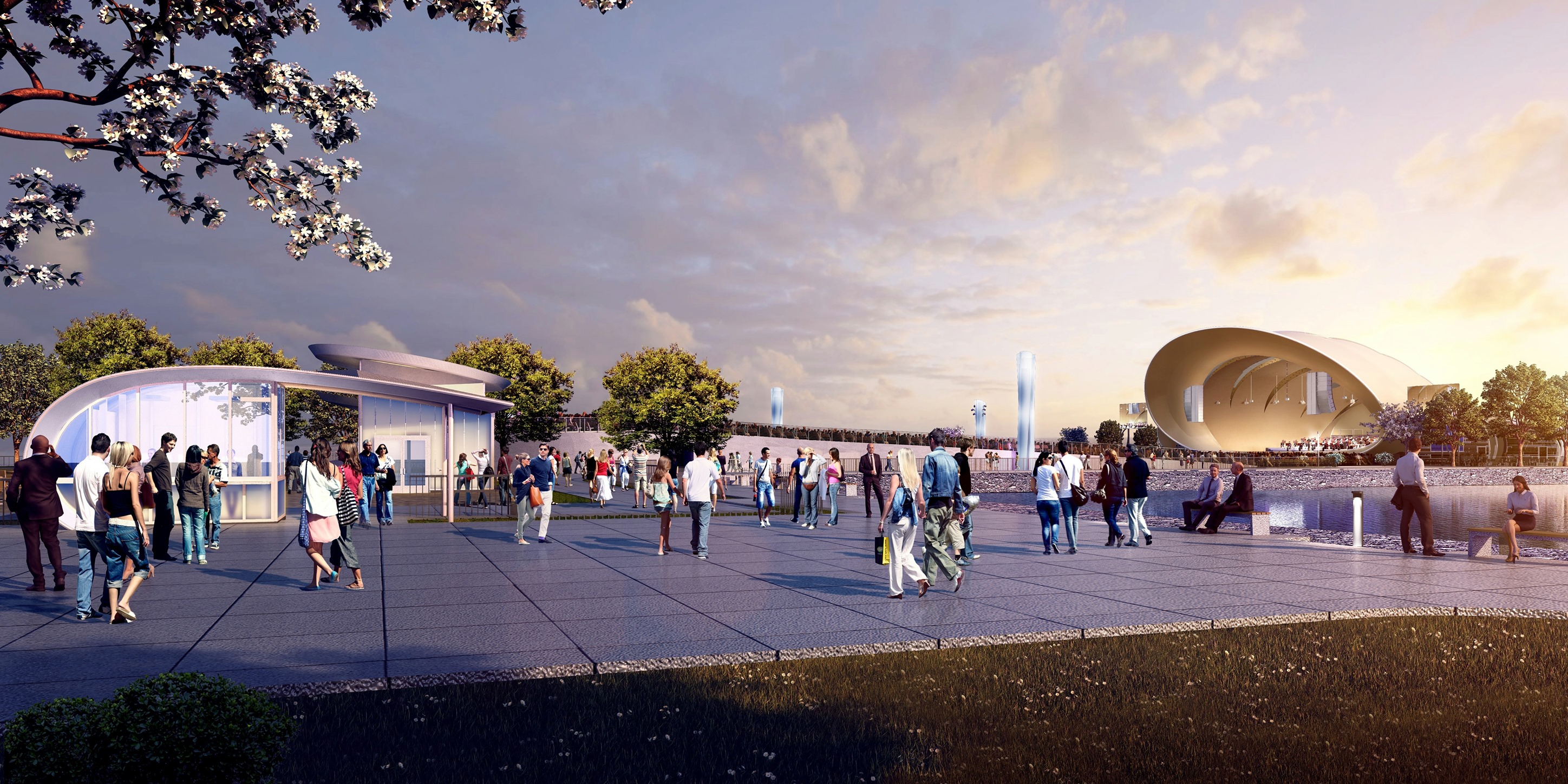 The San Diego Symphony Orchestra has announced that its Bayside Performance Park will open in 2020, which will feature a permanent Soundforms Performance Shell for music and film events.

Located at Embarcadero Marina Park South, the location features stunning views of the bay and is the same site where the San Diego Symphony has hosted its annual ‘Bayside Summer Nights’ concert series for the past 15 years. The first concerts at the new venue have been scheduled for Summer 2020.

The shell – designed with its distinctive, acoustic-enhancing ‘shell’ and striking cantilevered roof – will accommodate an orchestra of up to 150 musicians and choir, with a front of stage width of 32m and a depth of 20m. The stage will incorporate a state-of-the-art ‘Constellation’ sound system, designed and engineered by Meyer Sound, which will provide an exemplary sound environment on stage for the musicians of the San Diego Symphony Orchestra, while also providing the technical flexibility required for a variety of other performances, including pop, jazz and film screenings.

As well as the highly innovative outdoor stage, the Bayside Performance Park project also seeks to transform the public park into a welcoming space for the community to gather and socialise, featuring permanent WCs, new lighting, flexible seating capacity (varying from 2,000 – 10,000), and an enhanced public promenade.

As the only outdoor performance space and active park on the West Coast, Bayside Performance Park will provide San Diego with a world-class destination that provides a year-round event space and landmark waterfront attraction.

San Diego Symphony CEO Martha Gilmer described the project as a “gift to the tidelands and the entire San Diego region. First and foremost, we want to create a venue with superb acoustics that will be stunning, a postcard for San Diego.”

Soundforms mobile acoustic performance shells are designed to bring the indoor quality ‘acoustic’ of the concert hall platform to the outdoor stage. 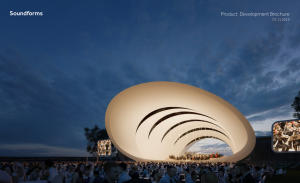